Today DJI  released their Ronin-S gimbal and we’ve got the facts.

After a long wait DJI has officially entered the three axis gimbal market. What kind of video production blog would we be if we didn’t give you the latest details in one place?

Below we will be breaking down everything you may want to know and updating the post as new information arrives.

Rather than spending lots of time highlighting the main specification of the Ronin-S, we wanted to give a brief breakdown of DJI’s new single handed contender.

DJI claim that the Ronin-S is comfortably able to handle 3.6kg of payload with optimal performance. 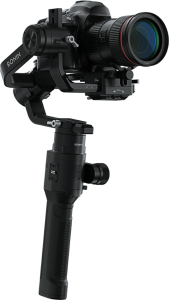 The three pieces of the gimbal can easily fit into a backpack and make the Ronin-S ideal for travel.

Inside the Ronin-S is a follow focus module for electronic control of the camera’s lens on supported camera configurations.

The first question everyone is asking is whether their camera is able to work with the electronic follow focus found on the Ronin-S.

Here you will be able to see the list of tested cameras working with the Ronin-S so far. Unfortunately for Sony and Canon users, there doesn’t to seem to be an offering at this point.

Whilst previously DJI had only said that the Ronin-S price would be under $800, camera operators worldwide are very pleased that it isn’t $799. Well, almost everyone (more on that in a moment).

After speaking today with a product representative of DJI we can reveal a bit more about the new DJI Ronin-S accessories currently planned that haven’t had much information shared about them just yet.

A lot of gimbal users have been asking about the mechanical follow focus so that they can use manual lenses. Having looked at DJI’s website and seeing the DJI Focus coming in at £1299 people are freaking out that it’s almost double the price of Ronin-S itself.  The DJI rep has said that although the DJI Focus can be hacked to work with the Ronin-S it was never intended, or priced for it. The rep has told Peak Reach that “We are in the process of making one specifically for the Ronin-S and it’ll be priced for Ronin-S users.”

We gather this means that Ronin-S users won’t be paying anywhere near the price of the DJI Focus. Our guess based on this would be somewhere below the £669 retail price of the gimbal itself.

Ronin-M users migrating to DJI’s first single-handed gimbal are going to be wanting to know about the plans for the DJI dual handles.

Again our contact at DJI has confirmed that these exist, but he was unable to offer a firm release date. We have been told that the DJI product team “haven’t settled on the final design yet”. The confirmation of their development gives a little comfort for DJI users as this implies that the handles will be designed to the same quality as the Ronin-S itself. Hopefully, that will also be modular, otherwise users wanting two handles will face the same issues as they did with DJI’s Ronin-M.

Whilst DJI is inevitably planning to make the Ronin-S compatible with an array of multiple accessories, currently they’ve shown images of the Force Pro and Master Wheels.

DJI Force Pro will allow the Ronin-S to be remotely controlled. This allows second operators to control the gimbal’s movement. Currently the Force Pro will work with the Ronin-S and Ronin 2, along with other DJI products being supported in the future.

The Master Wheels offer control wheels for DJI products. These wheels also give more control over gimbal movements, using wheels to create a more organic and accurate feel on set. You can find out more about those here.

Although now currently available for purchase, DJI says that the Ronin-S is estimated to be shipped in 20-25 days from purchase. For more details about the Ronin-S you can visit the product page here.

“Peak Reach produced a high quality film for The Lowry, delivered to the brief and went above and beyond to ensure it was the best it could be. I was impressed by their collaborative and flexible working method, level of professionalism and clear lines of communication. I'd happily work with Peak Reach again.” 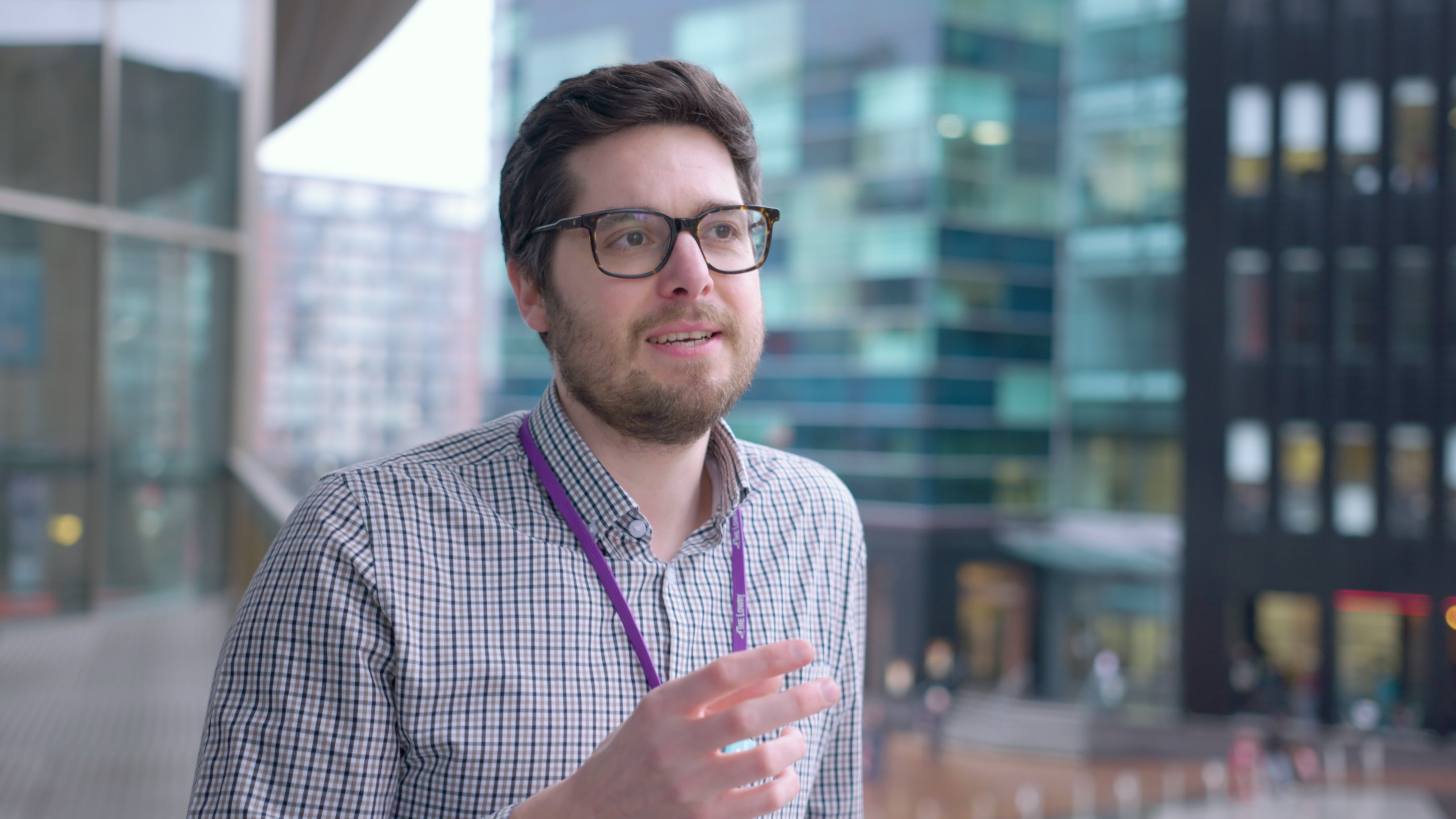 Fraser ThomasThe Lowry
"Working with Peak Reach is always the option we like to take for new content. Their focus on high quality work never disappoints and their professionalism means content is delivered within budget and by deadlines. " 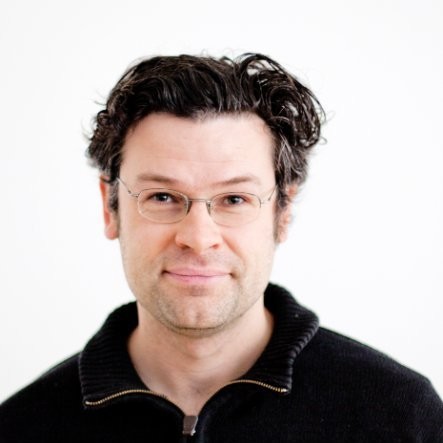 André Zeugner ADAM Audio
"I was very impressed by the high standard of work carried out by Peak Reach. The filming process was very well planned and efficient and they delivered a very high quality result." 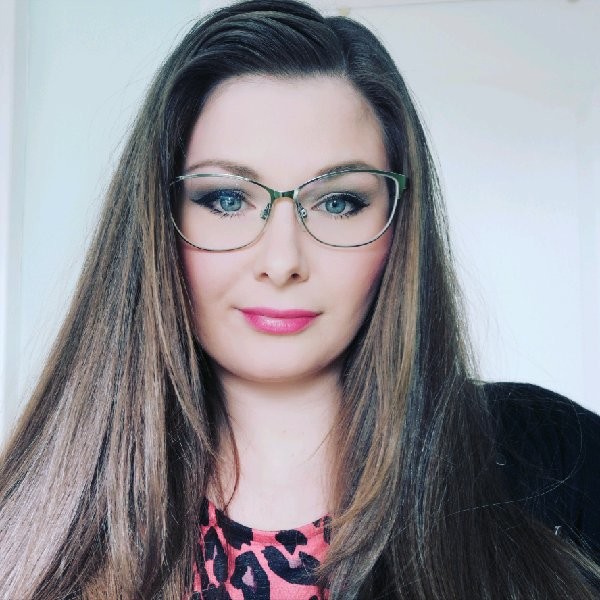 Justyna TurnerLaunch Business Incubator
"It was a pleasure working with Peak Reach, who took the time to understand our needs and brief to provide a fun-packed video aimed at children and their parents. We will work with Peak Reach in the future!" 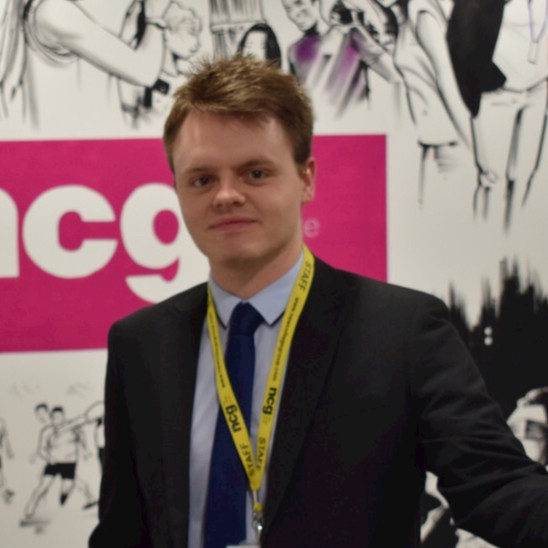 Nahum Golding NCG
"Peak Reach are a dream to work with; they are creative and extremely skilled in many departments of production. They ensured we stayed within budget while also fulfilling all our creative ideas to the fullest extent. Thank you for everything! You were all so amazing and we hope to work with you again.” 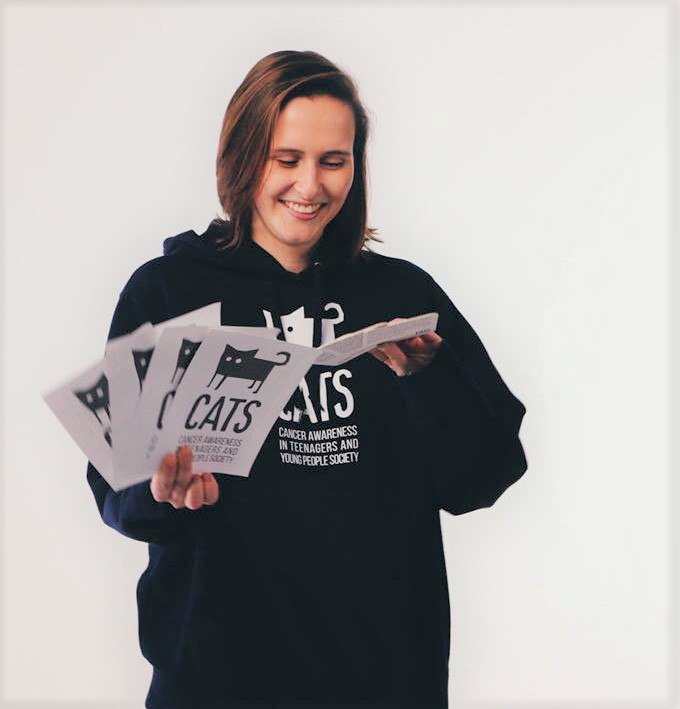 Alice FramptonCATS
“It has been a pleasure working with Peak Reach on our recent project. They had an immense amount of energy on the day of the shoot and went above and beyond to capture additional shots that were not originally in the shot list. We are delighted with the finished products and will definitely be retaining Peak Reach's services for future projects. I would recommend working with Peak Reach ten times over. Thank you!” 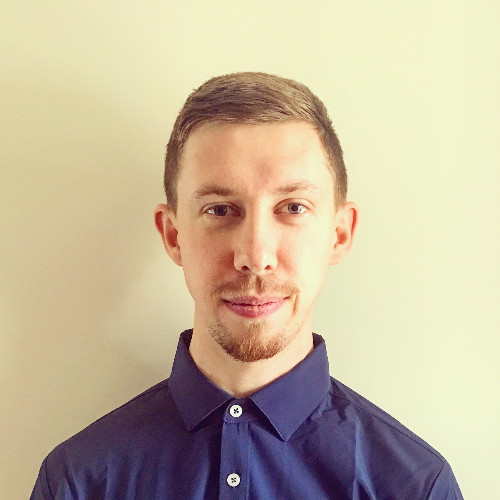 Download our free guide and learn our three-step approach to reaching more students.

We’ve included a practical framework, as well as a worksheet so you can implement what you read and get more student sign-ups as soon as possible.